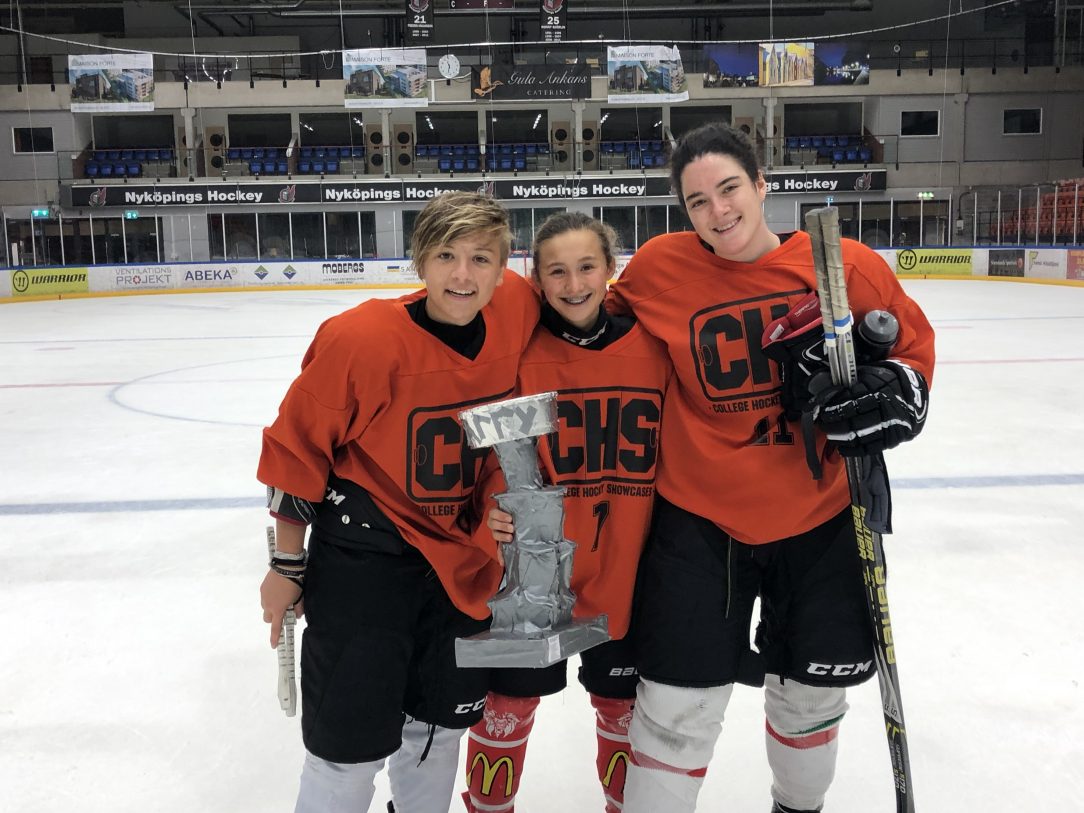 The History of Harry’s Cup

The Harry’s Cup has become the most coveted and fiercely contested prize in the world of sport. 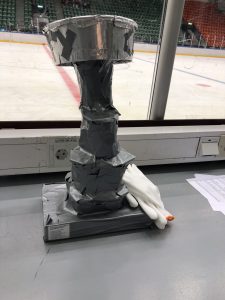 Unearthed recently after decades in the Dead Sea, folklore says that the possessor of the Harry’s Cup will have 24 hours of daylight in the summer if they happen to live at the North Pole.

Over the years, The Cup has been spotted in the remote areas of Copenhagen, the fruited plain of Winnipeg and along the beaches of Fort Myers, Florida. It has been said that drinking from Harry’s cup is more satisfying than the finest Swedish Fika and far less caffeinated. 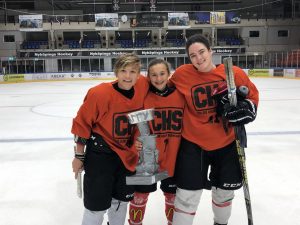 During the most recent war fought over the Cup, the Cup was torn into many pieces and it took almost 20 minutes to repair it through a combination of peanut butter, goose feathers and massive amounts of recycled duct tape.